How not to act in a crisis situation: what non-agrarians can teach the spread of the ASF virus 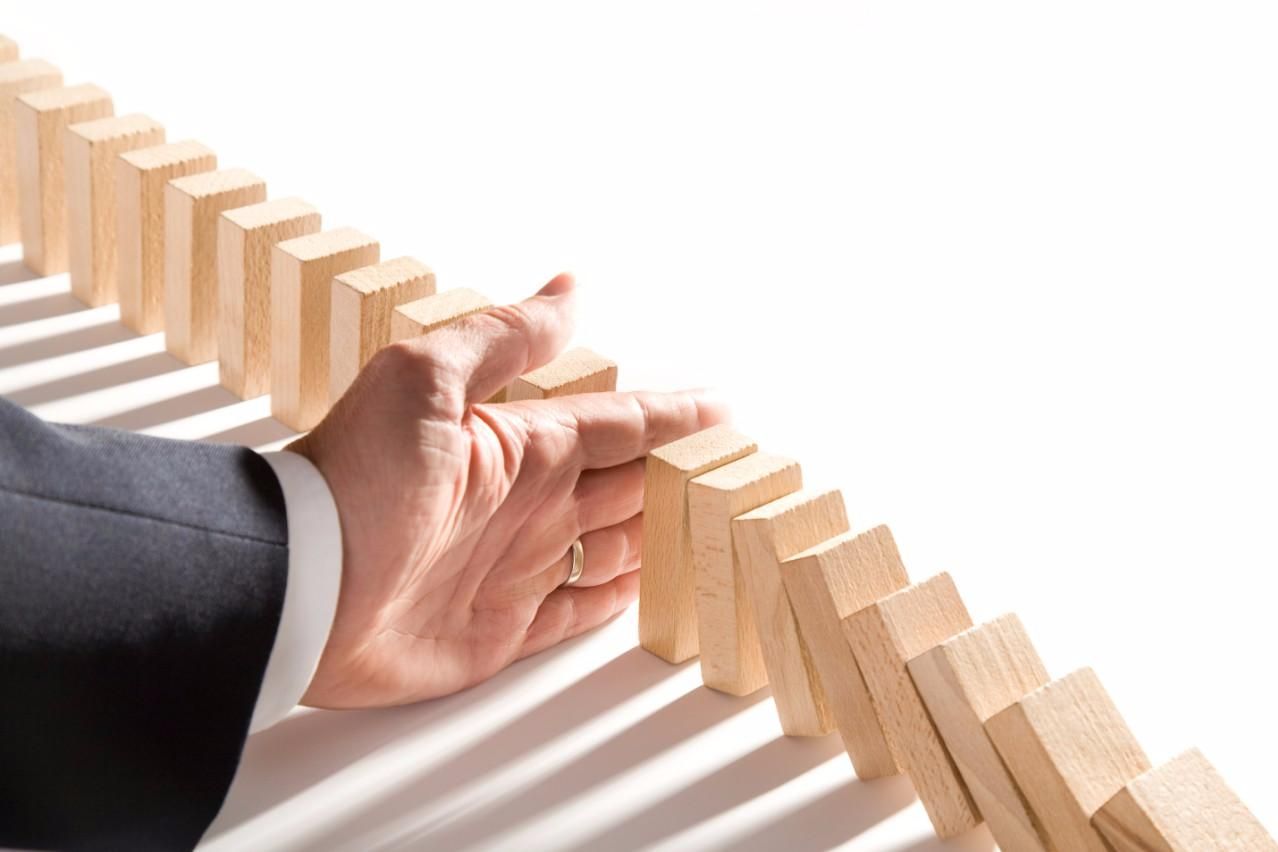 Ask a question
Our Experts will answer your every question about services
21.12.2016

Practically daily reports from the regions of Ukraine about the next outbreak of African swine fever (ASF) to any person not from agribusiness want to flick through and forget as quickly as possible. But if you look at the situation from the outside, you can see in it not only unfortunate pigs but also cases for the anti-crisis work of any business.

To explain to non-specialists what is ASF is in an easy way, it is enough to give several characteristics of this disease.At first, For pigs it is fatal for pigs: the mortality of pigs reaches up to 100%, there is no vaccine against ASF.Secondly, For pigs it is contagious for pigs: the virus can live up to 6 months in the meat of carcasses, animals are subject to killing and their meat is banned for sale, even though for humans the virus is not dangerous.

Also, the virus is transmitted through land, clothing, equipment, feed, etc. The quarantine position obliges to kill and burn all pigs within an area of 3 km from the epicenter of infection, but it is not taken into account, the disease is confirmed in other pigs or not.ASF suffers heavy losses to livestock business. Part of the state should compensate for the cost of livestock, but this is incommensurate with the actual losses of the business.

What is ASFIn the language of non-agricultural business?This is a big systemic crisis, The management of which requires great effort and may not be successful. The crisis can be prevented, preempted (prepared for the inevitable), overcome by fire methods or ignored.

In Ukraine, as for the situation with ASF, we are not even in a state of firefighting. In our hose the foam ends periodically, the firemen take turns in a smoke break, ignoring the risks of spreading the fire to neighboring houses, the fire victims want to take the last out of the blazing house, and nobody is particularly hindered by this.

Cases of ASF can be divided into three categories: in the wild, in households, and on farms / industrial farms. Most cases are recorded in the wild and in the private sector, but "bad news" and from pig farms in 2016 are increasingly coming.

The main reason for the rapid spread of the disease in the industrial sector is the lack of prevention. An unhealthy situation as a whole in business - lack of effective technology, lack of accounting and control, bribery of specialists - makes the enterprise more vulnerable to the disease. In such enterprises, as a rule, most biosafety regulations are violated - for example, there are no obstacles to access of outsiders to the territory, there is no animal isolation system.

Conclusion for non-farmers: if the business as a whole feels bad, the probability of picking up the crisis situation grows in a multiple modes. Compliance with technology - the ability, if not fully protected, then minimize losses.

Rule 2. The increased degree of attention after the outbreak of the epidemic

Who is easier to part with the livestock - the owner of 5 pigs or 5 thousand? On whom the ASF will hit harder? The answer is obvious. It means that business needs to be on the alert even if at first glance its problems of "wild nature" and "private farmstead" (for non-farmers - another industry, another region, just competitors) do not a concern. Even if your enterprise is far from the village, no one guarantees that tomorrow you will not be "pig-fed", sick ASF.

Conclusion for non-aggrieved: it's never too late to strengthen protection and include increased attention not only to your business processes but also to the outside world. Perhaps it's time we got social network monitoring or conducted stress tests of security systems, checked employees, updated information about partners in business registries. Toxic problems can come from uncontrolled territory, so at least strengthen what is in your control zone.

Rule 3. Silencing the problem will not lead to anything good

In the media, you can read that many owners affected by ASF for a while kept silent about the problem and did not immediately appeal to state bodies. Probably, there are many cases that we do not even know about. On the one hand, it is a natural desire not to lose one's own, on the other - a completely irresponsible attitude towards others. The disease can spread further, the infected meat will lead to the domino effect when losses will suffer many others.

In non-agrarian business, the analogy may be the concealment of various schemes, poor-quality goods, Soviet service, unsolvable financial imbalances and other vices. Doubtful momentary profit always turns into a huge loss. And not only for business but for whole industries. Perhaps - as in the case of ASF - even the whole economy, since agriculture and its export potential (closing of borders due to the risk of spreading) are one of the key pillars of the fragile financial stability in the country.

One of the reasons for the increase in the number of cases of ASF in Ukraine is the unpreparedness of state authorities to take strict measures with regard to prevention and localization of the disease. Today there is an opinion that the spread of ASF was allowed by the State Security Service, which is still in the stage of reforming. But we can not exactly say what the "old" structure would have done, faced with problems of this magnitude. The correct decision was taken by those farms that independently liquidated the consequences and promptly informed the services about the measures taken, and also included in the processes of helping the neighbors.

Therefore, shifting blame for everything on officials is an excuse for their inactivity too.

It is necessary to take a proactive position. If the situation requires replacing the loosened institutions (repair an underground passage, build a road, install lighting, help a hospital, or organize educational courses), this must be done, because the fate of the market and your ecosystem may depend on it.