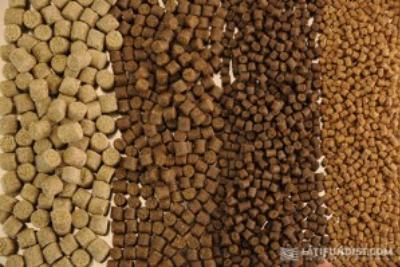 Ask a question
Our Experts will answer your every question about services
02.06.2014

During the period of Ukraine's independence, the market for additives and feeds "cemented". This in a comment Latifundist.com said the general director of the Center for raising efficiency in livestock "Nikolai Babenko.

"Since the independence of Ukraine the market of additives and feed established, I would even say in some sense "cemented". I mean the relationship with suppliers of zootechnique, heads of agricultural firms who know each other. Unfortunately, in addition to the positive this situation has negative, particularly in our livestock industry and the field of feeding is almost impossible to bring progressive ideas and innovations – all used to work the old fashioned way", — he said.

In his opinion, it harms the industry and prevents it from reaching a competitive, European level.

Also, in his view, the reward system which enveloped the web of the entire market hampers the development of livestock breeding and fodder production.

"Then on farms, they forge production figures and lobbied specific suppliers to get an increase in wages in any way. In addition to ignoring innovations, there is often just a direct sabotage of effective work of the farm and the owner of the business. These actions can only be regarded as illegal. The damage to business owners from such actions is hundreds of thousands and even millions of hryvnia, "he summed up.